Thai Cuisine- Everything You Should Know about the World-Famous Cuisine

Within the culture of Thailand, like a lot of Asian cultures, food forms a crucial part. Food within Thailand is central to any social occasion and very often can be the reason for celebration. The way in which food is consumed and related to in Thailand is important to the ways in which people bond and share experiences.

Famous and popular Thai food makes use of five very typical flavors. These are salty, sweet, sour, bitter and spicy. Most famous Thai foods need to have all five flavors combined to be considered conventionally satisfying. Whether it is making a meal at home or ordering out. A typical Thai meal would consist of different types of meat and fish dishes, vegetables, a noodle dish and most likely a soup. The idea behind ordering multiple dishes is that everyone who sits to eat, shares the food together. This usually does not apply to the soup, since that is something which each individual orders separately.

Famous modern-day Thai cuisine has influences in its flavors mostly from Siamese. That is where the idea of various types of dishes, sprinkled with garlic and pepper comes from. Eventually, China brought in the influence of noodles and the very important cooking utensil, the wok, into Thailand. Eventually, Thailand cuisine also grew to take from Indian spices and flavors which they eventually learned to combine with their own unique local flavors. Along with this, common influences over Thai food, comes from its neighbors, such as Cambodia, Vietnam, Indonesia, and Malaysia among other places. Today, Thai food as we know it, is one of the fastest-growing and most popular dishes around the world.

One of the most important aspects of any famous Thai cuisine is the rice. Rice is an important part of Thai cuisine and is served with almost every meal. It is especially very important because it is highly respected and is meant never to be wasted. The most common kind of rice is the sticky Thailand rice. In fact, rice within the Thai cuisine is even more important than noodles.

Within Thai cuisine, another extremely important aspect is the presentation of the food. It is important to Thai culture that attention is given to details and the plate served is as beautiful as the eating experience. Food forms a significant part of Thai culture, and understanding its culture means understanding the intricacies of the kind of food that they eat. With Thai Phuket, you get all the flavors of Thailand in your platter. Explore and enjoy! 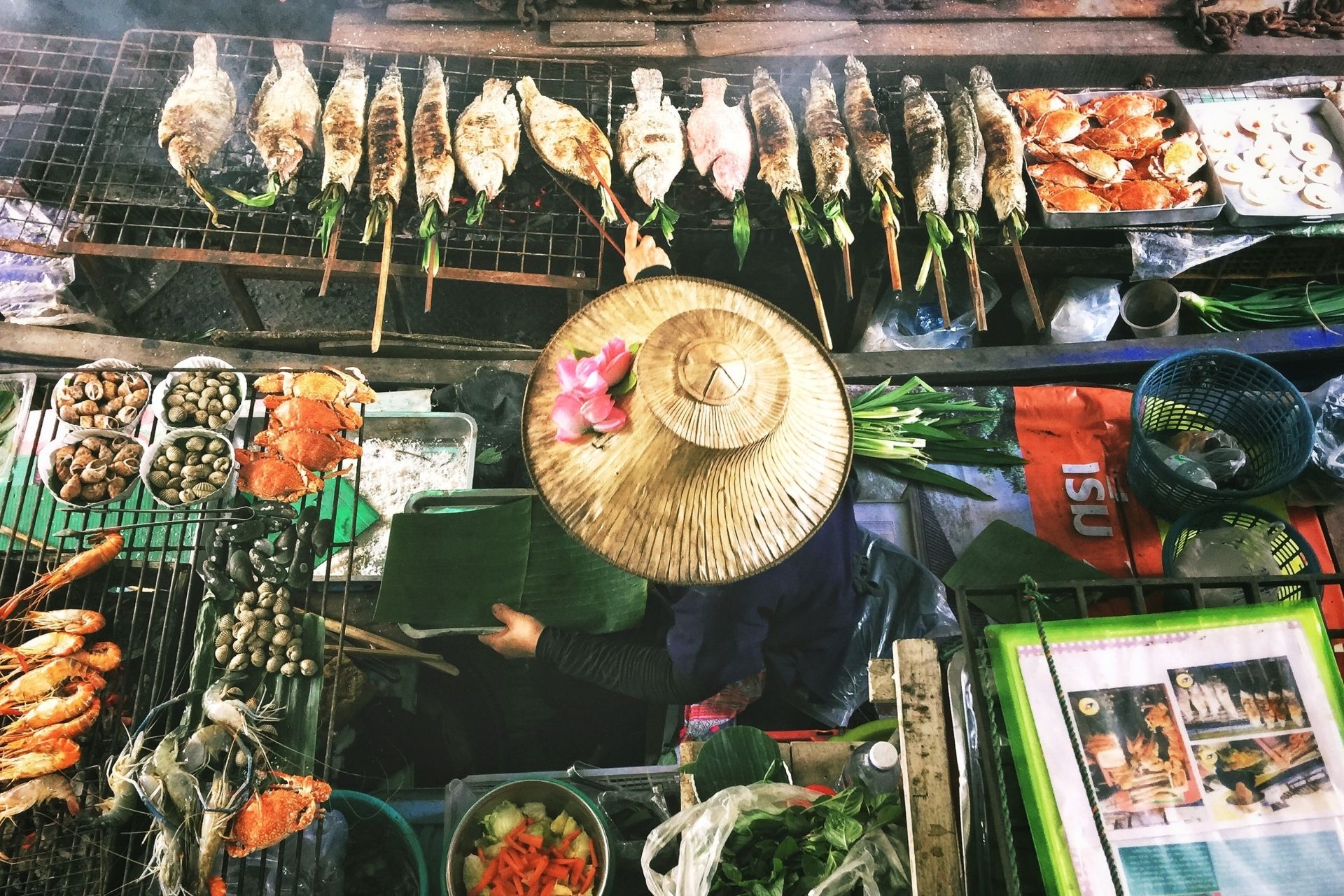 What is Thai Food 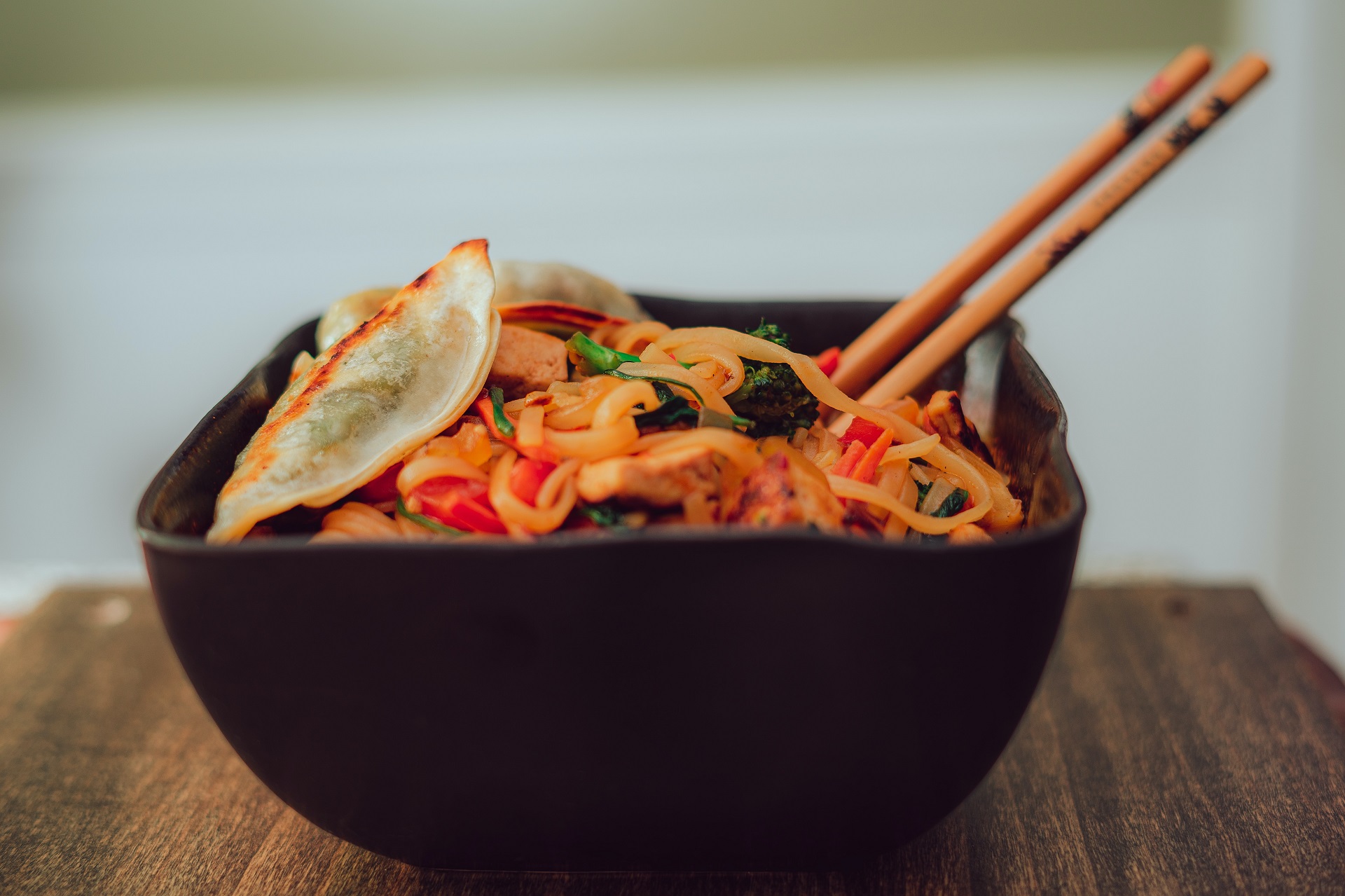 Five Common Ingredients to ‘Thai Up’ your Meals 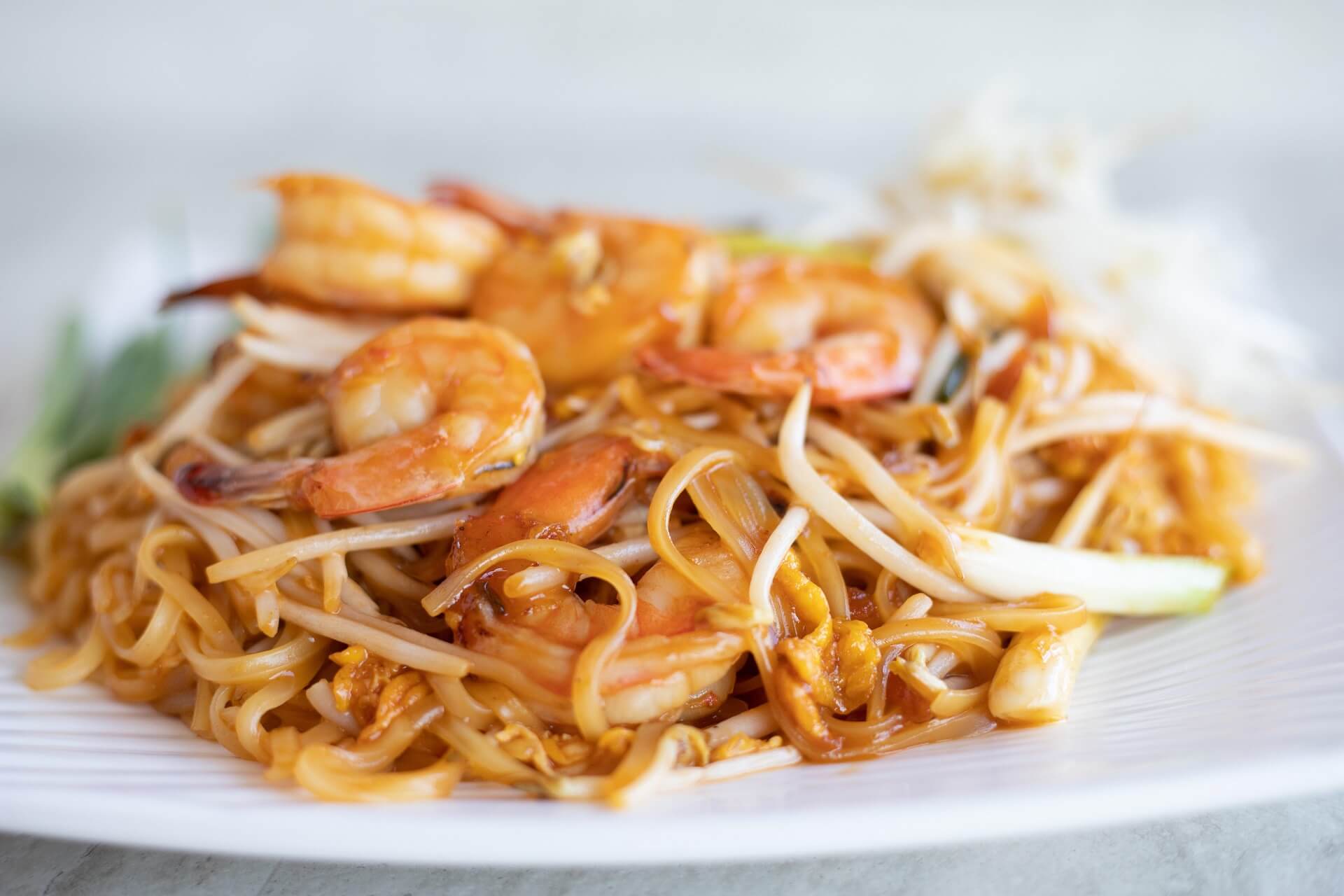 All The Things We Love About Thai Cuisine 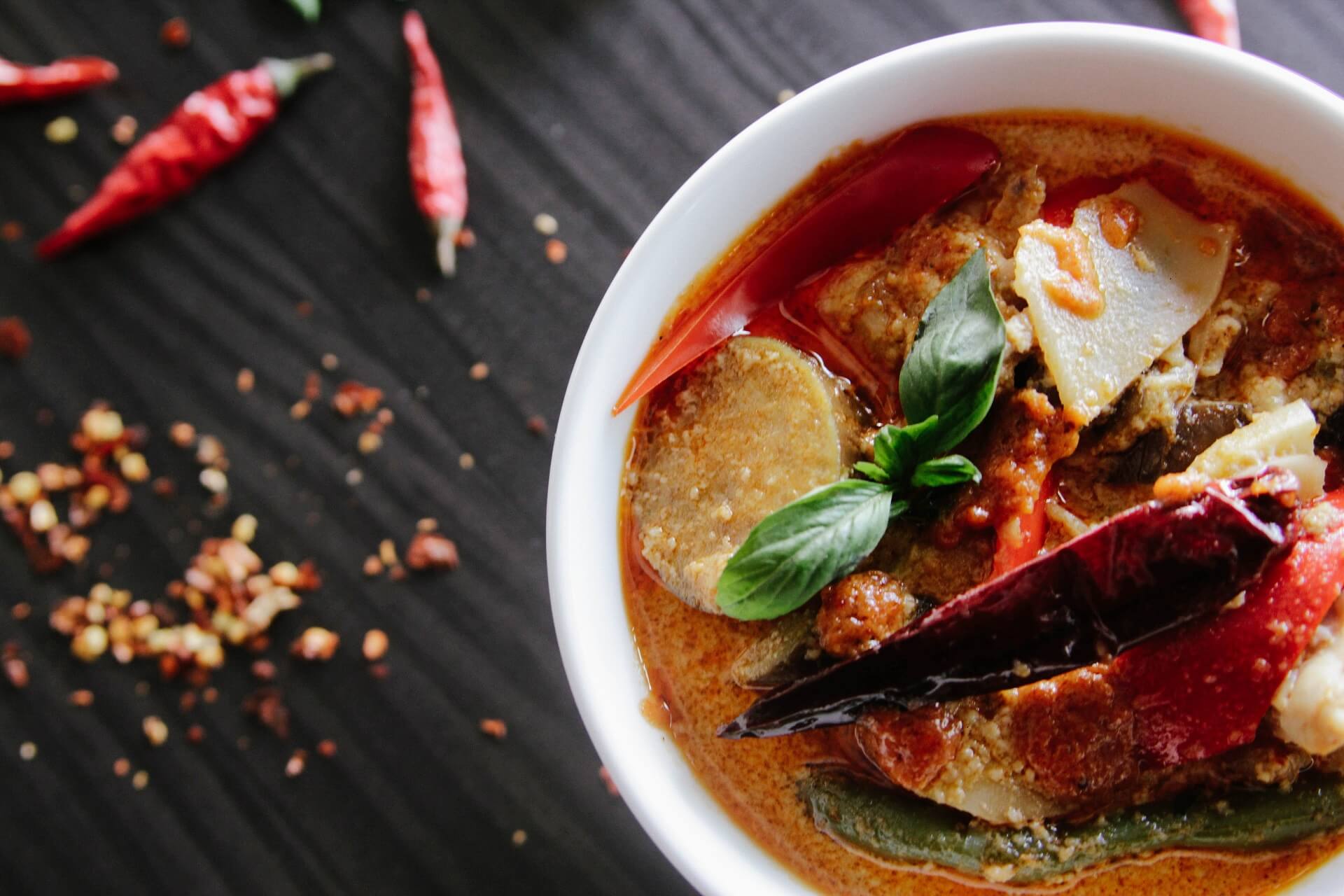 What to Eat at a Thai Restaurant?